My interview with dance photographer/journalist Carole Edrich about Gene Kelly

I got interviewed by Carole Edrich about Gene Kelly following his 100th Anniversary this year. The article with be in the next month’s Dance Today.
Here is the link to Carole’s Blog speaking about our interview:

Interested in joining a discount club? It’s saving me money every day. Go to ==> www.savvysavings.org.uk and find out how!

The Visa Paywave Commercial that I’m in

I filmed a Visa Paywave Commercial in Bangkok last June and it has now been released in Australia and on YouTube. 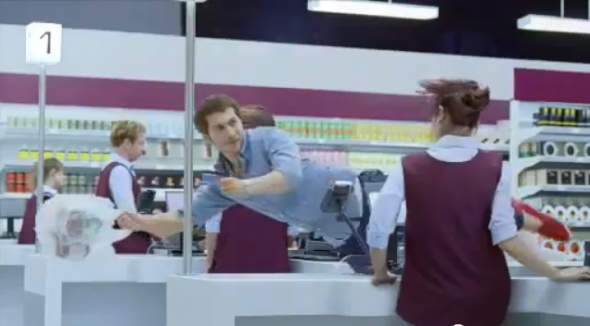 Interested in joining a discount club? It’s saving me money every day. Go to ==> www.savvysavings.org.uk and find out how!

I’ve been nominated a Laurence Olivier Award 2012 for Outstanding Achievement in Dance for my efforts in Some Like It Hip Hop. It’s an immense honour for me and also for the fact that I’m in the same category as Sylvie Guillem. That means it will be very hard to win it but just being nominated is amazing enough for me.

Some Like It Hip Hop is also nominated for Best New Dance Show whereof  I’m one of the choreographers alongside Kate Prince and Carrie-Anne Ingrouille. Additional choreography by Duwane Taylor and Ryan Chappell.

The Award ceremony will be at the Royal Opera House 15th of April 2012 and can be watched on BBC red button, Radio 2 and online.

It’s the only chance to come and watch it up in the north a the moment. Would love to see you there!

Vote for “Some Like It Hip Hop” at Whatsonstage.com Awards 2012.

We’ve been nominated for Best Choreography and Best Ensemble Performance at the Whatsonstage.com Awards 2012. Follow this link and please vote for us in those two categories. Thanks! x