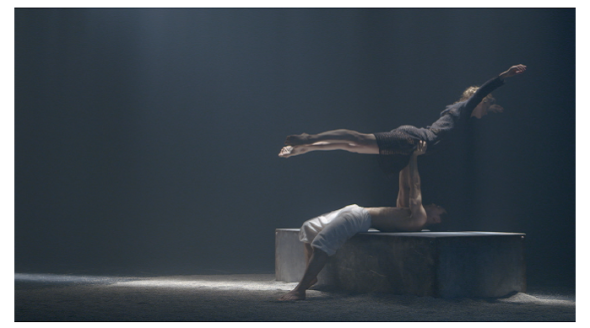 Tommy dances in the cinemas in the opera The Fairy Queen

I was part of the Glyndebourne production of The Fairy Queen (by Henry Purcell) in 2009 as a dancer and aerialist. It was filmed and will premiere at Apollo Cinemas on the 8th May 2011 at 2.30pm. A big part of the cast will be going to watch the premiere at the Apollo cinema in Piccadilly Circus.

It can also be bought on DVD and Blu-ray

The trailer can be watched by copy and past the below link into your web browser. (Look out for a green man with a bush on his head 😉 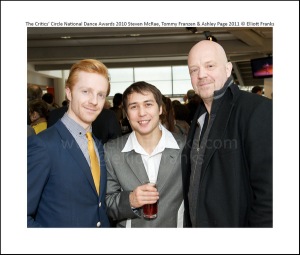