If you didn’t manage to get a ticket for Mad Hatter’s Tea Party at the Royal Opera House because there were no tickets left or if you missed the live stream on the 18th December 2014 then this is your chance. It can now be viewed on BBC iPlayer until 22nd January. 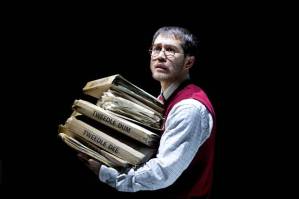 I’m dancing in a show called Mad Hatter’s Tea Party by ZooNation Dance company at The Royal Opera House in London. It’s going to be internationally live streamed on Thursday the 18th December 6.50GMT. It can be watched on this link. http://www.roh.org.uk/news/the-mad-hatters-tea-party-to-be-live-streamed-for-free-on-18-december-2014