Russell Maliphant’s new work opens, appropriately enough given the artist who inspired it, like a fin de siècle fantasy of classical Greece.

In a sumptuously sleazy atelier, hung with fabrics, six figures arrange themselves on what looks like a huge bedsheet flung across a mountainous heap of cushions. The symbiotically responsive glow of Michael Hulls’s lighting is already starting to fragment their bodies, isolating muscles, limbs and lines of tension in a way that gets more aggressive as the dance evolves.

The men are dressed like fighting slaves in diaper-loincloths, and the women like racy priestesses. As Alexander Zekke’s specially commissioned cello score slowly yearns for something it can never quite place, they model as athletes and wrestlers, sirens and waterbearers.

At the start of the second part the clothes are modern and the fabrics stripped away, revealing metal walls and ramps, like a brutalist playground in a nursery school for free runners. The dancers hang, slide, tumble and contort themselves, while the choreography shapes a language of delight from a vocabulary of torment.

With The Rodin Project, Maliphant has made something formal enough to satisfy the Académie, and sexy as (the Gates of) Hell.

ZooNation’s Some Like It Hip Hop will preview at the Birmingham Hippodrome 13th – 15th October and will then run at the Sadler’s Wells Peacock Theatre 20th October – 19th November.

The UDO World Street Dance Championships 2011 will be held in Blackpool from 26-28th August. I’ll be judging the competition, perform a solo and selling my merchandise.

This is a performance I did with ZooNation at the Olivier Awards 2011 and was broadcast on BBC Red Button. It was mainly choreographed by Kate Prince but Duwane Taylor, Teneisha Bonner and I helped her with certain sections. It’s the BBC Symphony Orchestra playing an out take from West Side Story.

Since finishing as the runner up in BBC1’s “So You Think You Can Dance” UK season 1, Tommy has since then been a busy choreographer. He is Cher Lloyd’s choreographer for Swagger Jagger and is currently choreographing for ZooNation’s new show “Some Like It Hip Hop”.  Tommy also choreographed in the streetdance show “Blaze”.
Hope you like it!

I’m performing a promo of Some Like It Hip Hop with ZooNation at Magical Of The Musicals tonight.

We are performing a 17 minute promo from ZooNation’s new show Some Like It Hip Hop at Canada Square Park tonight at 7.30pm and it’s FREE!!! Why not come down to see what this new hip hop show, that I am partly choreographing and performing in, is all about?

The event is called Magical Of The Musicals and will be an evening full of entertainment.

We are opening Some Like It Hip Hop at Sadler’s Wells Peacock Theatre on the 20th October 2011 until 19th November 2011. 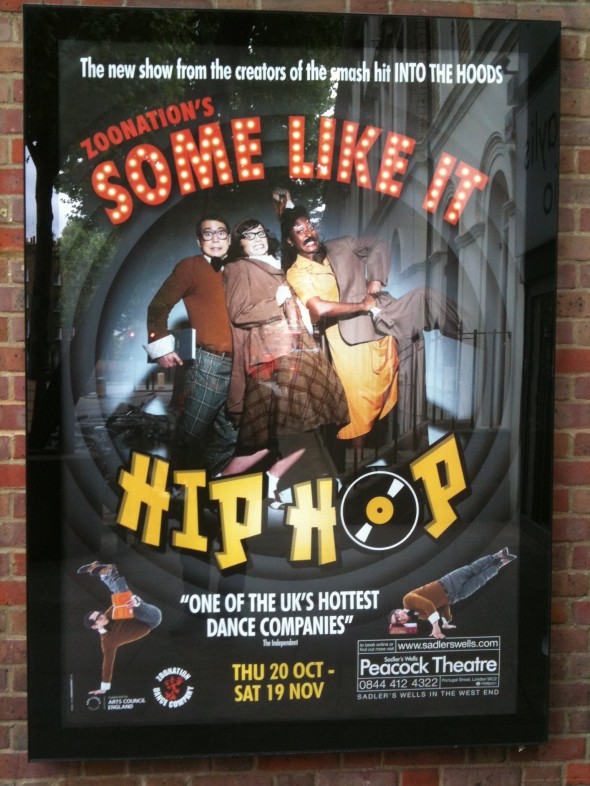 After a long suspense of waiting for what Cher Lloyd’s first music video will be like…It’s finally here!

It was a pleasure to work with Cher and I’d like to congratulate her on her debut video. I think she looks fantastic in it. I would also like to give a special thanks to my assistant Maria Swainson from RiRi Productions plus all my amazing  dancers. 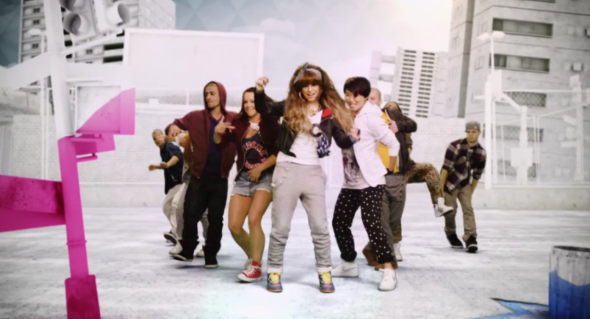 I’m part of the 2nd iPhone dance app from Make Dance called “Street”. Learn moves from some of the UK’s finest dancers including Turbo, Lizzie Gough, myself and many more. 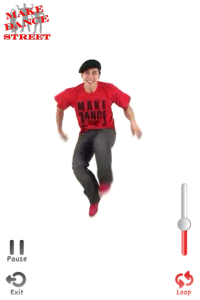 I’m performing in ZooNation ‘s Some Like It Hip Hop today at Westendlive 5.20pm

We’ll be performing a 20 minute extract of Some Like It Hip Hop at West End Live today (Saturday the 18th June). It’s taking place at Trafalgar Square at 5.20. Come and watch us to see what you can expect from the full show from 20th October – 19th November at Sadler’s Wells Peacock Theatre.